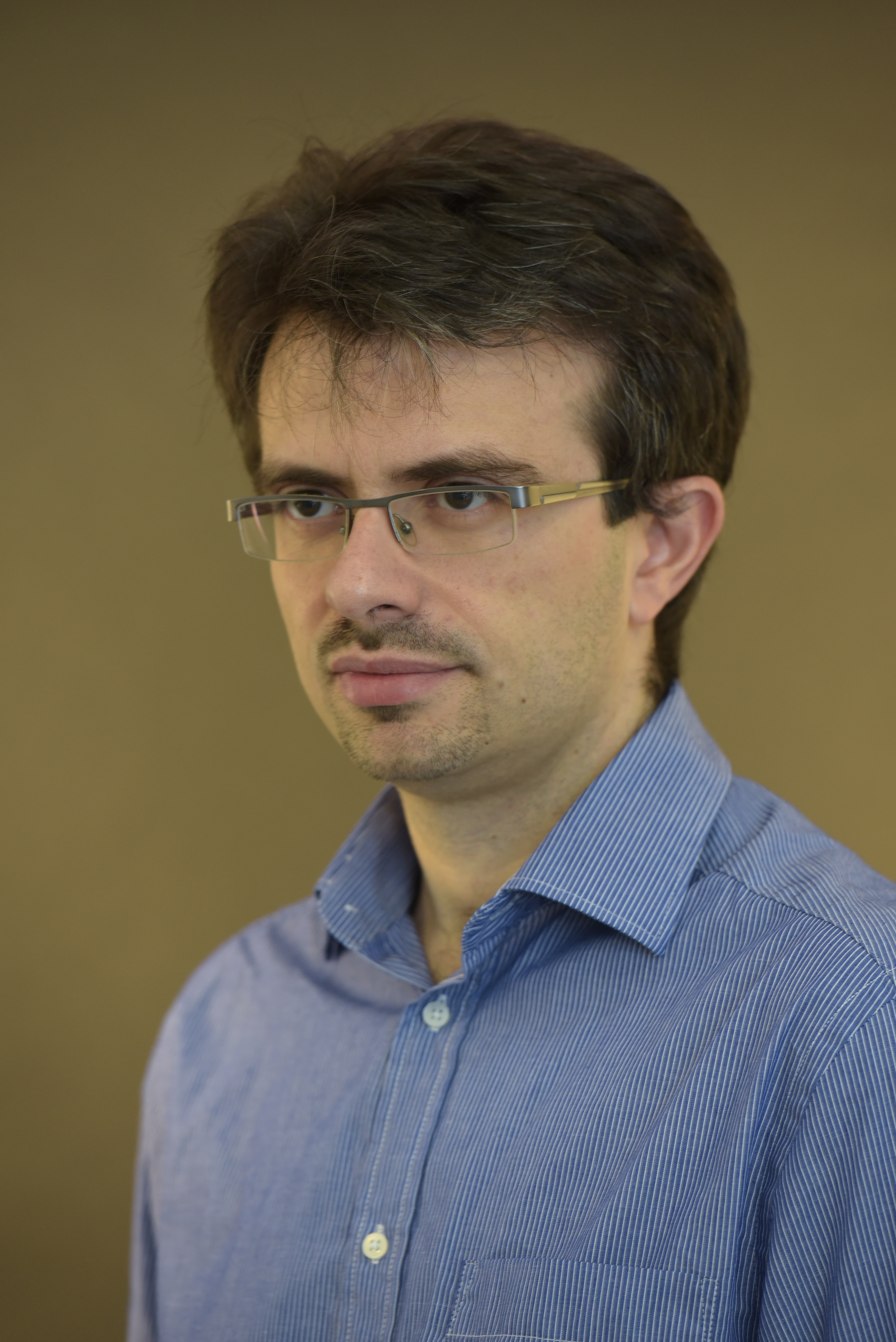 Dr. Nicola Maggio, MD, PhD is a senior neurologist and a neuroscientist at the Chaim Sheba Medical Center, Tel HaShomer (Israel) as well as Senior Lecturer in Neurology at Tel Aviv University (Israel). Upon graduation Summa cum Laude in Medicine at the Second University of Naples - Italy, he moved to Israel where he pursued a PhD and later a postdoc at the Weizmann Institute of Science under the supervision of Prof. Menahem Segal. His seminal research on the different properties of synaptic plasticity in the dorsal and ventral hippocampus opened a new line of research into the physiology of the Hippocampus and the pathophysiology of anxiety disorders. These achievements awarded him several national and international awards. An additional line of research which also evolved from his PhD studies is the role of coagulation factors and specifically thrombin in synaptic transmission and plasticity as well as in the pathophysiology of seizures and epilepsy.

After completing his studies at Weizmann, he joined the Sheba Medical Center as a resident in Neurology. At this time, he was awarded a start-up money grant in order to set up his own laboratory at Sheba while fulfilling his clinical duties. Nowadays, Dr. Nicola Maggio is a senior neurologist and a clinical and experimental neurophysiologist who treats neurological patients on the one side and manages his own research team at the laboratory on the other side. His main scientific interests span from (1) the role of stress in the exacerbation of the cellular and molecular mechanisms leading to intractable epilepsy (2) to the role of inflammation and coagulation factors in synaptic plasticity and neuronal network dynamics. His research has received numerous prestigious national and international awards.

His main research interests include The role of stress in the exacerbation of the cellular and molecular mechanisms leading to intractable epilepsy, To the role of inflammation and coagulation factors in synaptic plasticity and neuronal network dynamics.