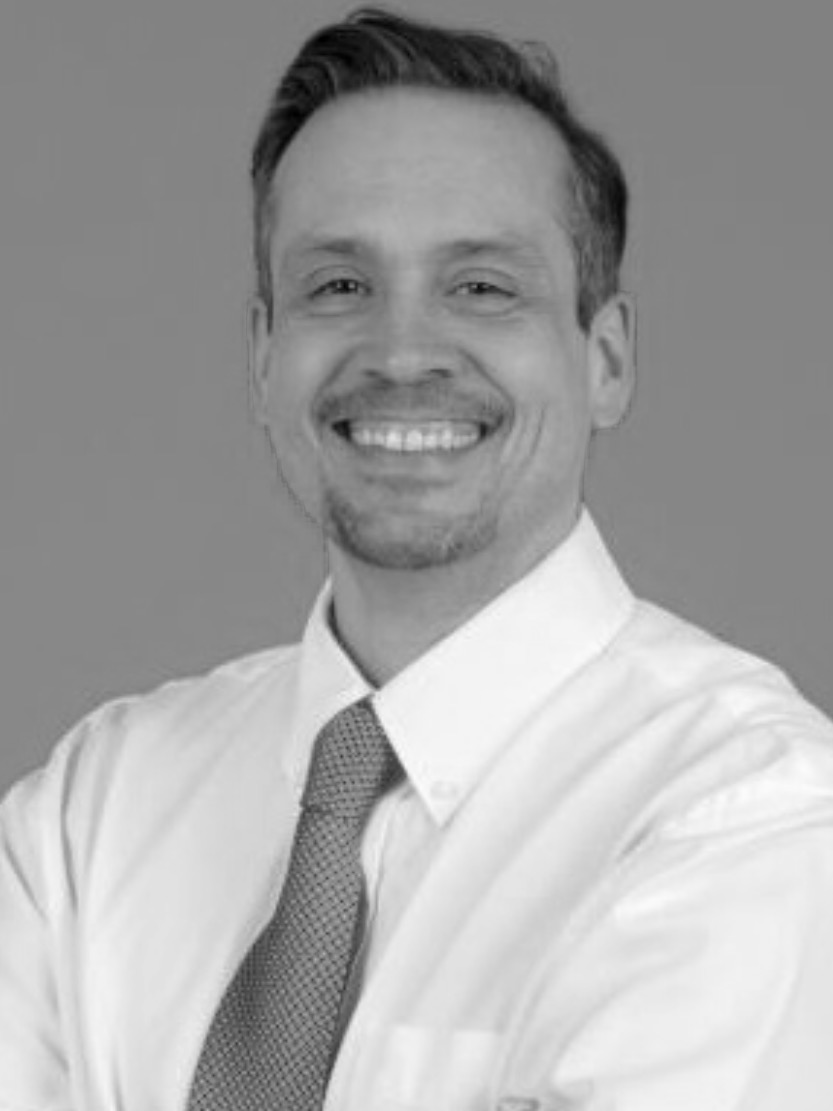 Dr. Guertin has 27 years of experience in spinal cord research and 15 years of experience in science leadership. He was President and CEO of NeuroSpina Therapeutics between 2005 and 2008 and Chief Scientific Officer of Eurymedon HealthCare during the same period. Over the years, he has obtained 4.6 million dollars in financing from not-for-profit public agencies and private foundations to conduct fundamental research in rodents, drug development and clinical studies. He has developed a cutting-edge expertise in spinal cord injury and aging, metabolic problems, urogenital and bowel problems, and musculoskeletal and skin degradation.

In addition to his current position as President and CEO of Nordic Life Science Pipeline, he holds also positions as Full Professor in the Department of Psychiatry & Neurosciences at Université Laval (2001 - present) and as of Director/Principal Investigator of the Spinal Cord Injury and Functional Recovery Laboratory (2002 - present) based in Québec City (Laval University Medical Center – CHU de Québec). As a leading scientist, he is author and co-author of more than 100 publications (articles, reviews, book chapters, patents, etc.) since 1990. He acts also as editorial board member, referee and reviewer for several biomedical journals and North American granting agencies such as CIHR, NSERC, FRSQ, and CDMRP.


Among several breakthrough findings made in his laboratory, his main accomplishment remains undoubtedly the discovery in 2004 and the development from bench-to-bedside of the first oral drug ever, called SpinalonTM, capable of temporarily reactivating spinal locomotor neurons and eliciting basic walking activity in completely paralyzed animals and patients suffering a chronic spinal cord injury. A phase I/IIa study recently conducted by independent clinical experts from McGill University and University of Montreal has provided clear evidence of safety and preliminary efficacy. An international multi-center phase IIb study is currently in preparation. Approval by authorities for commercialization of SpinalonTM may be expected by 2020.